Initially, real estate agent Nancy Chu appeared to be presiding over a "done deal" regarding the impending sale of a refurbished mansion, originally constructed during the 19th century.

However, local legends about paranormal creatures roaming the property during the Halloween season appear to be circulating wildly, and Chu's clients have suddenly expressed reluctance toward  finalizing the contract, lest any legitimacy regarding these rumors can be definitively put to rest.

Sure enough, during the late hours of October 31st, Chu agrees to perform a "comprehensive inspection" of the mansion and its surroundings,  a decision which ultimately may bode potentially fatal consequences.

"Realty 666" is a short, action, beat'em up game originally intended for the CFN Halloween Game Jam, but ultimately produced for the "Bloody Jam" of this month, as problems regarding the combat mechanic required a substantial overhaul of the existing parameters which prevented completion by the initial deadline.

Even in it's current state, the game is rife with bugs and inconsistencies, and in its current form, only contains two levels, which I hope to expand upon in the future.

You're objective for each level is eliminate all monsters in each vicinity, the number of which is indicated in the upper-left hand display.  Seek out spawn points, if necessary, and follow up messages will be provided to notify you as to whether you've succeeded or how to proceed.

Use Mouse to Look

Simply extract the zip file to the desired directory. Within the newly opened folder, double-click on the Realty666.exe file to run the game 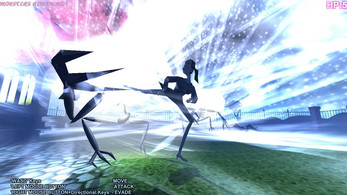 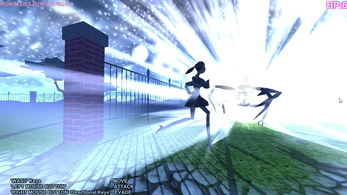 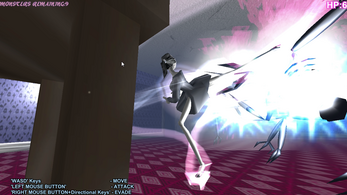 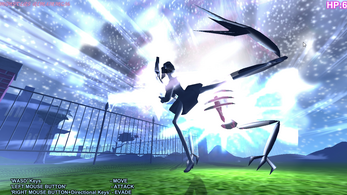 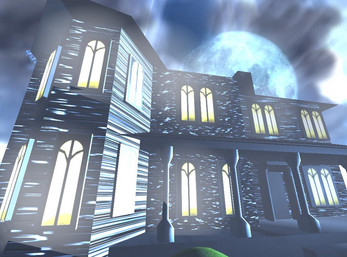 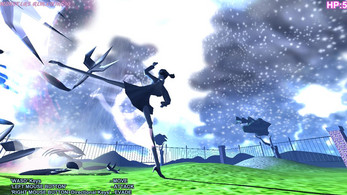